Night Out At Freedom Bar

Most foreigners in Rawai go to a bar called Freedom at the weekend. It's run by a few English guys and is where most people from the gym go.

Here are some pictures from a night out there a few weeks ago (Saturday 24th January).

Cameron (Australia) with Pippin, the nice lady who looks after the bungalows we stay 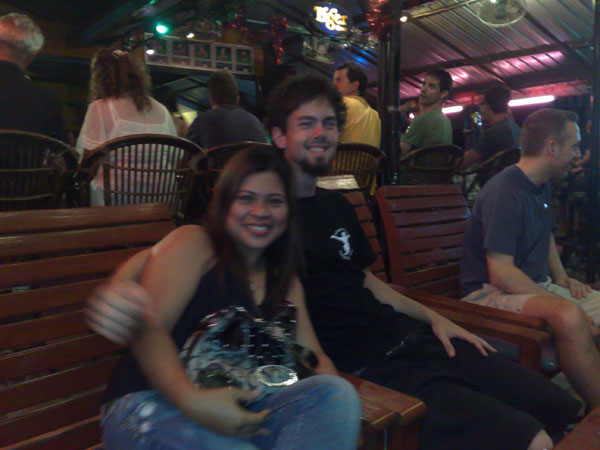 Sonya (Aus), Pippin and Me 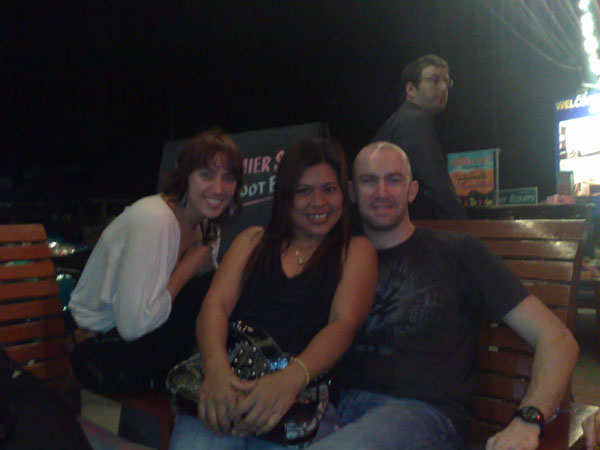 James, Me and Cameron 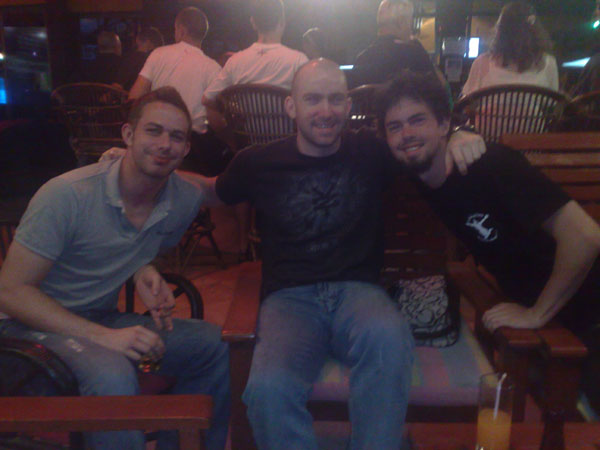 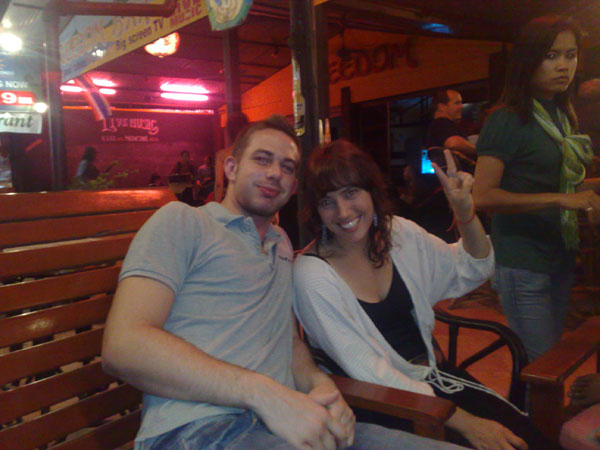 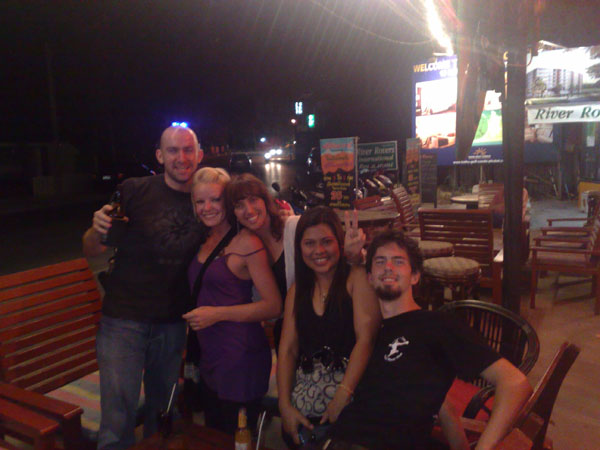 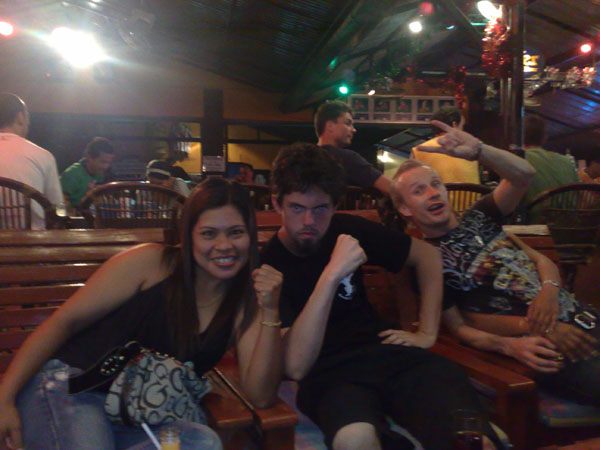 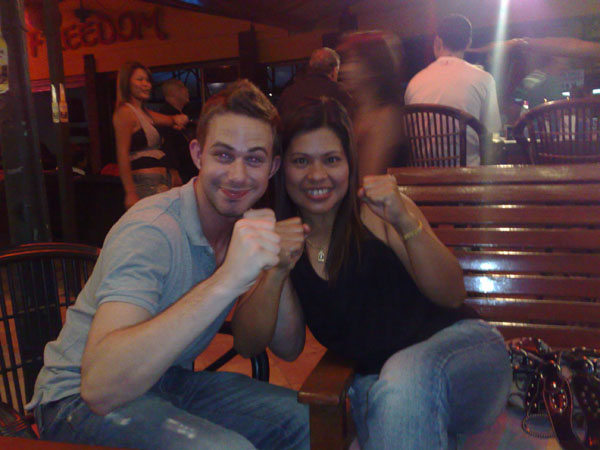 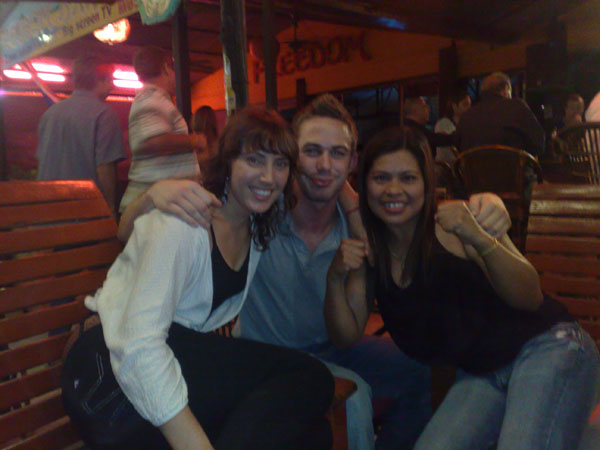 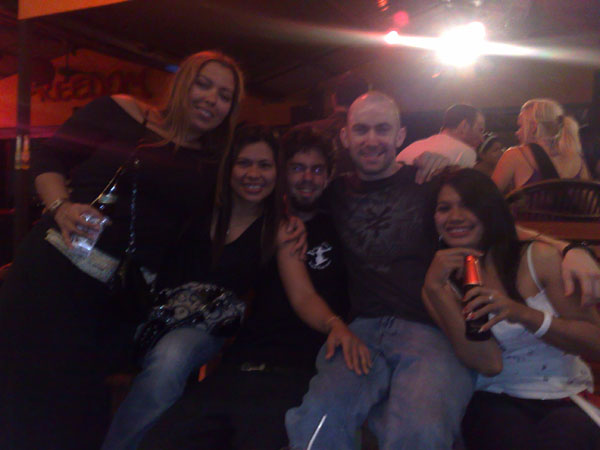 A Taste Of Paradise

Time For A Change